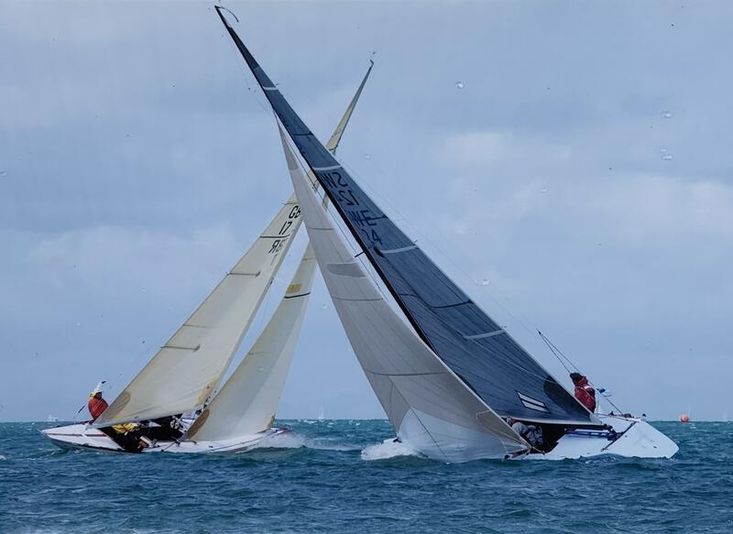 Blue Bird (SWE 124) is a 1981 Pelle Petterson 6 Metre built by Sune Carlssons Batvarv and was one of the 4 Pelle designed boats built in 1981 and is now on the market for the first time in 14 years.

Blue Bird comes with number of sails, spares and her own shipping cradle which will allow the next owner to get onto the water into this ever competitive 6 Metre fleet. She has been carefully laid up since 2009, and will need recommissioning and her deck equipment needs to be serviced before she can take to the water once again.

This is a well built and optimised 6 Metre for the large Modern 6 fleet.

Boats for sale
by continent

Boats for sale
by country